I have to take my hat off to the man who is Neil Anderson for putting his money where his mouth is. As a musician and a huge fan of Soul, Funk and R&B, he set up his own studio to release the music that he loves. All I can say is keep these nuggets coming as I’m loving them."

"If someone had told me that The Switchback was some long lost 60s US Mod classic, I would have quite happily believed them. In fact, the truth is much nearer to home. As this was recorded here in the UK and is a new recording and it’s just one of a whole bunch of superb records that the Original Gravity label have been responsible for recently."" 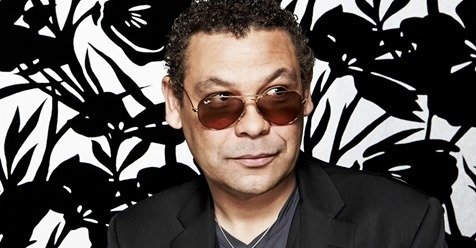 "If I told you The Switchback was a ‘60’s release you’d believe me. I had to look it up to make sure it wasn’t a cover version. The flip side is a cover of course, and it’s a very nice version indeed but the topside is the one. A funky (in a mid-sixties sense) tune about a dance called The Switchback, there’s actually a great retro video to go with it too. Slightly too jerky to be Northern, it is a really, really good dance record that would fit into an R&B or Mod orientated set very easily."" 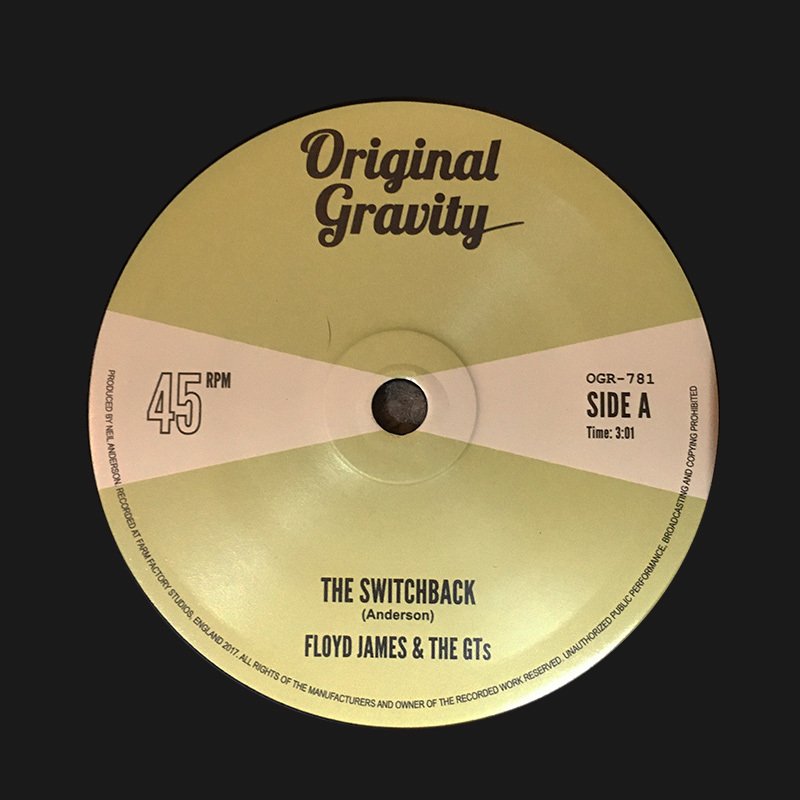 While you’re at it check out another release on the same label from The Supersonics called Chills & Fever. Unrelated to any other song of the same name. A solid stomper and slightly more Garage in style, which might not be a bad thing given how certain records have filled Northern floors recently. I have a feeling that cranked out loud in a big hall this would sound fantastic."" 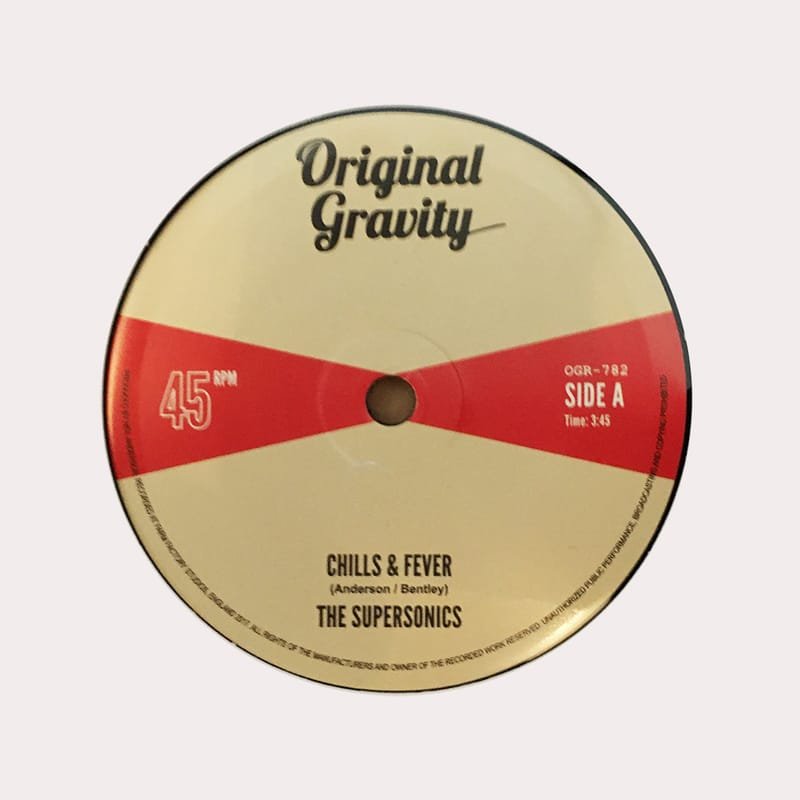 Today we have a slice of funk that if presented in its rawest form would be mistaken for a long lost mid to late 1960’s record from the sound of it. We’re talking about “Beggar Man” from Melvin Craig. Out on Original Gravity Records, this heater from the UK is guitar driven, dance floor funk at its finest. Uptempo, heavy on the guitar, drums, and horns, if we didn’t know it we could swear this thing came from Chicago or some Midwest funk outfit working on the circuit. It could be one of those long lost 45s that everyone scrambles to try and find while they have a stop over in Kansas City. This record though, is made in the modern day. The brainchild of label honcho Neil Anderson, “Beggar Man” is a fantastic homage to music when it had guts. When there was nothing left to lose except putting out a record, then going back to work on the assembly line and hitting the road with the band on the weekends. The flip, “Medicine” is Hammond heavy and ready to go. Another dance floor stomper with even more horns than the A, this record cures what ails you, and to get better you need to dance. And if you can’t dance to the B, you really need a doctor. The percussion break down couple with the wah wah guitar are uptight and out of sight for us. The added flute action is a nice touch as well. Original Gravity coming through with a two sided heater for the funk set today." 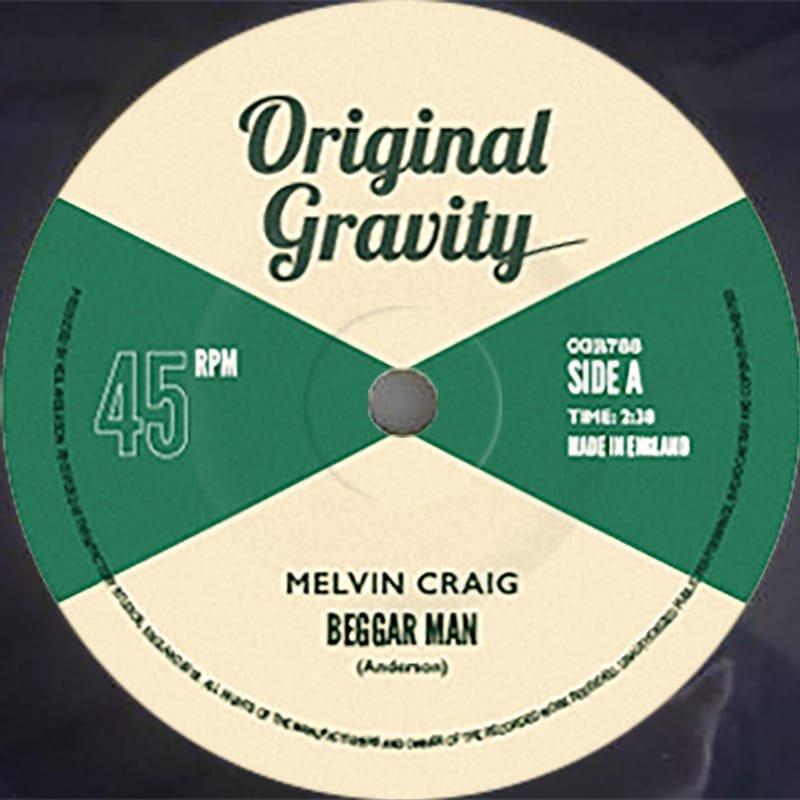